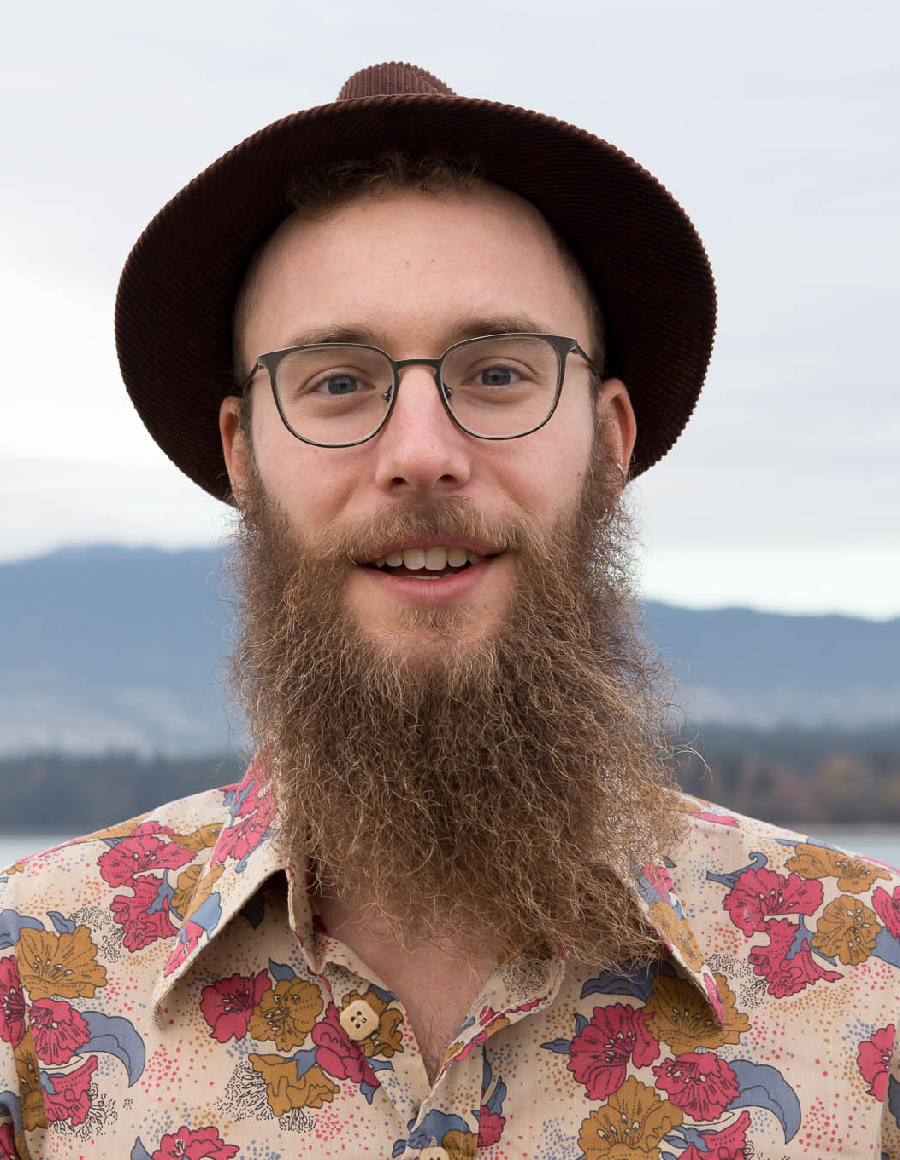 John Kastelic is a diversely talented musician based in Vancouver, BC. He earned his Bachelor of Music in composition from the University of British Columbia. While he maintains an active career as a composer and arranger, he is most in demand on stage and in the studio as a versatile performer of classical, pop, and folk music. He has performed on stage with the likes of Mariah Carey, Michael Bublé, and Ashley MacIsaac. His own band, Salt Thief, is gaining the attention of audiences across the country for its furious fiddling, powerful songwriting, and high-energy performance. He was honoured to be involved in the premier production of Les Filles Du Roi in 2018 as both violist and co-arranger. Alongside his music career, John is a proud and enthusiastic father and is also studying to become a massage therapist.

All events with John Kastelic
Corey Payette Musical Songbook
A transformative evening of music from Corey Payette’s award-winning and critically-acclaimed musicals–featuring songs and stories from Children of God, Les Filles du Roi, plus a sneak peek of the new musical, Sedna.