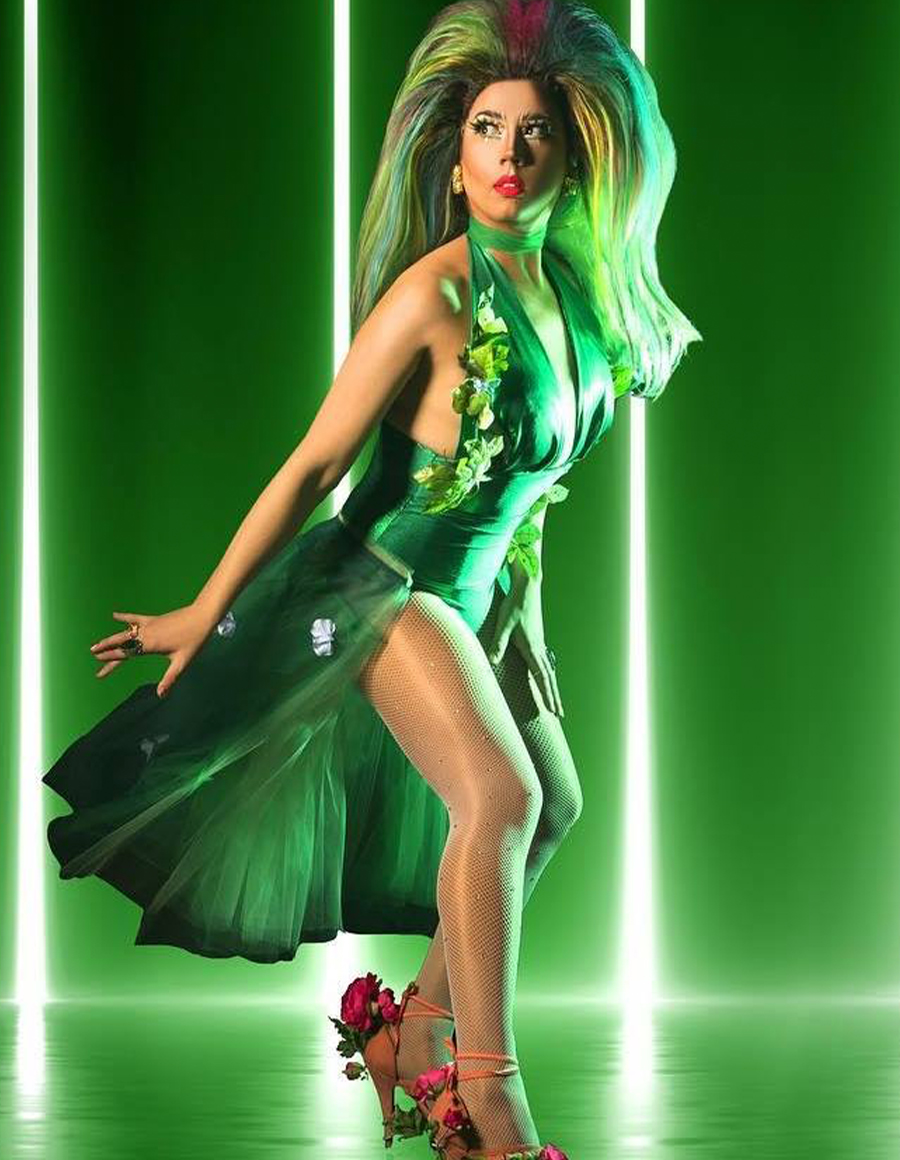 If Martha Stewart and Judge Judy had a love child and she was adopted by Jerrica Benton #ThanksJem would be it! This lady says it like it is and serves up a mean apple pie. She performs, hosts, models and bitches her way into the hearts of everyone who encounters her!

#ThanksJem’s experience has taken her on an American tour starring as Sporty Spice in Spice Gurls: Drag Shadow Cast, on TV as a finalist in Canada’s Next Drag Superstar and starring in her own one woman homemade drag show Cool Moms where she gets to live out her over-the-top ideas like baking an apple pie live onstage and performing live via Skype as she drives around the block. A truly outrageous performer who always has more to give, love her or hate her, #ThanksJem is homemaking her way straight to the top.