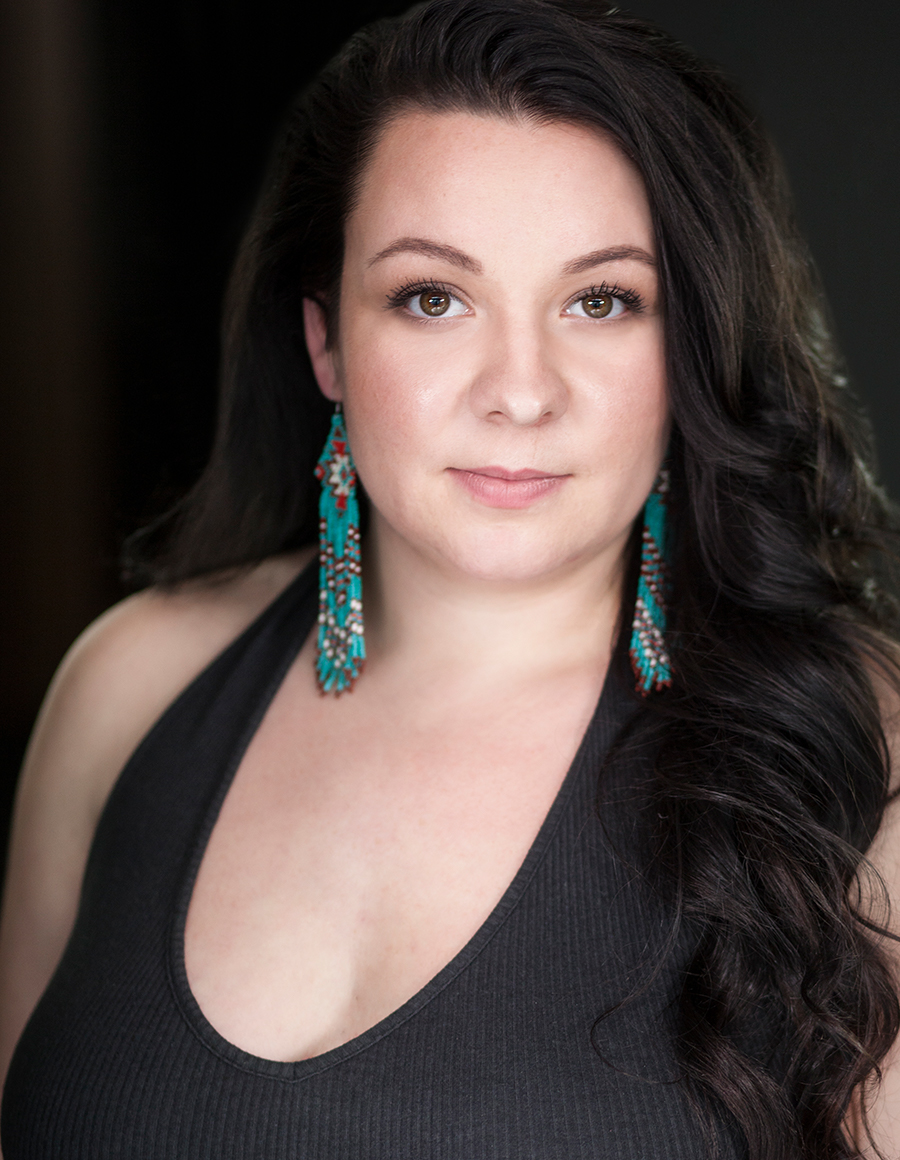 Tai Amy Grauman is Metis, Cree, and Haudenosaunee from Ardrossan, Alberta. She has a BFA in Acting from UBC with a minor in First Nations Studies. Tai received the Jessie Richardson Award for Most Promising Newcomer in 2017. She was also the Vancouver Mayor’s Emerging Theatre Artist of 2015, nominated by Margo Kane. This past year Tai has been developing her play You used to call me Marie… which has had multiple readings and development phases across the country. This upcoming October, Savage Society will be producing a two week workshop of the piece.  She is working with Nightswimming on a commission of a new play called My Missing Metis Women.  She also has a commission with Axis through which she is currently developing her show called My Father taught me how to hunt…. Selected acting credits include Thanks for Giving (Arts Club), the national tour of Weaving Reconciliation (Vancouver Moving Theatre), and Battle of the Birds (Savage Society). Recent directing credits include: Pull Fest (SpeakEasy Theatre) and the assistant direction of The Taming of the Shrew (Bard on the Beach). This past year Tai was Savage Society’s Artist in Residence.