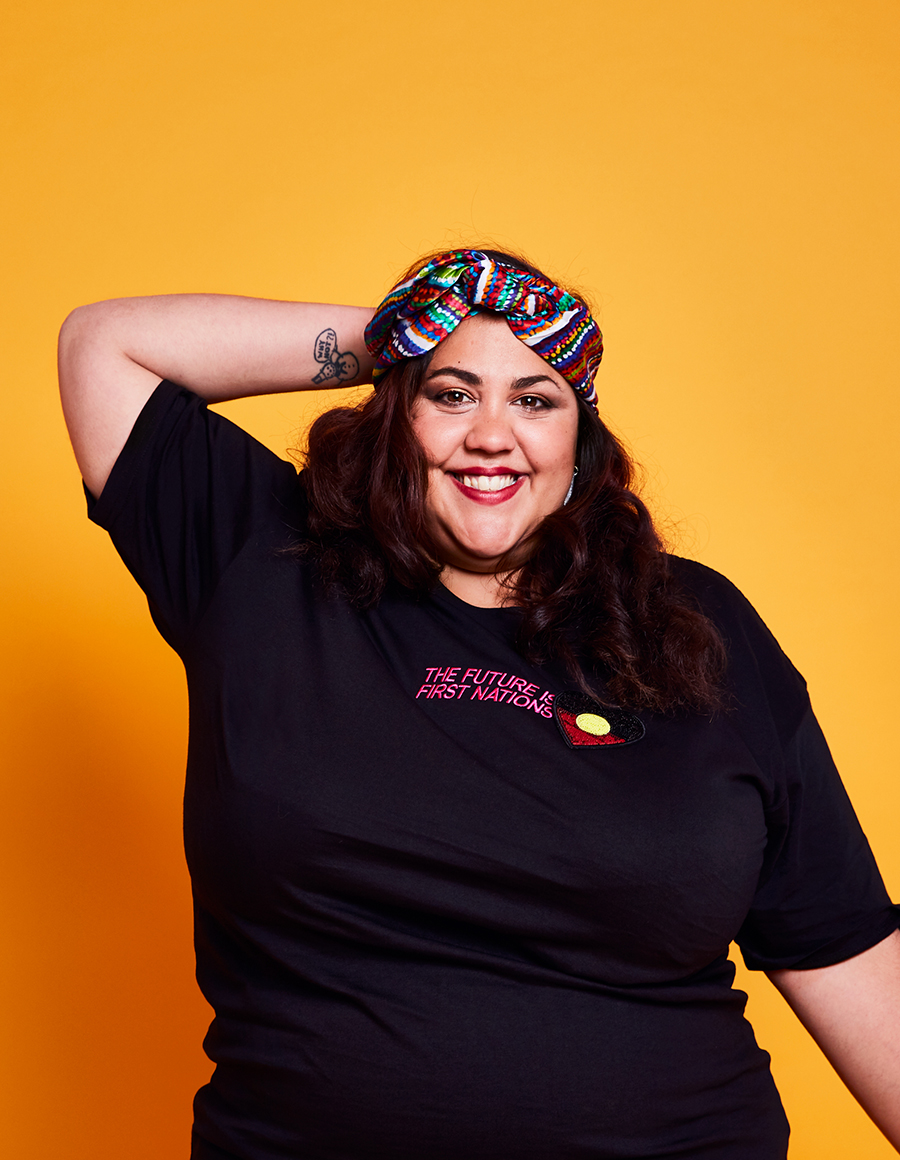 Steph Tisdell is a major up-and-comer in the Australian Comedy Scene. After cutting her teeth in the UK and winning the Deadly Funny National Grand Final in 2014, Steph has been collecting awards, rave reviews, and critical acclaim while selling out runs at the Sydney Comedy Festival and Melbourne International Comedy Festival. Steph is a proud Indigenous woman and is making a fast rise as one of Australia’s funniest Indigenous comedians, putting her in a unique position to encourage other Indigenous artists to come forward and showcase why they’re the funniest race in the world. With a magnetic personality and quirky stage presence that skips between gleefully playful to biting political satire, Steph’s comedy is vulnerable, real, and insightful. Her witty observations challenge stereotypes in non-offensive and hilarious ways.

All events with Steph Tisdell
Opening Night Bash
TRANSFORM: A Cabaret Festival kicks off with two spectacular Opening Night celebrations!
The Women Of Comedy
Some of the funniest women we know are taking over the York in a side-splitting night of comedy.
Steph Tisdell: Identity Steft
Indigenous comedian Steph Tisdell delves into issues of identity and colonialism, while discussing the merits of white guilt vs overt racism.
Steph Tisdell Comedy Workshop
Harness your creativity to build confidence and learn how to use comedy as a coping mechanism and a diplomacy tool.