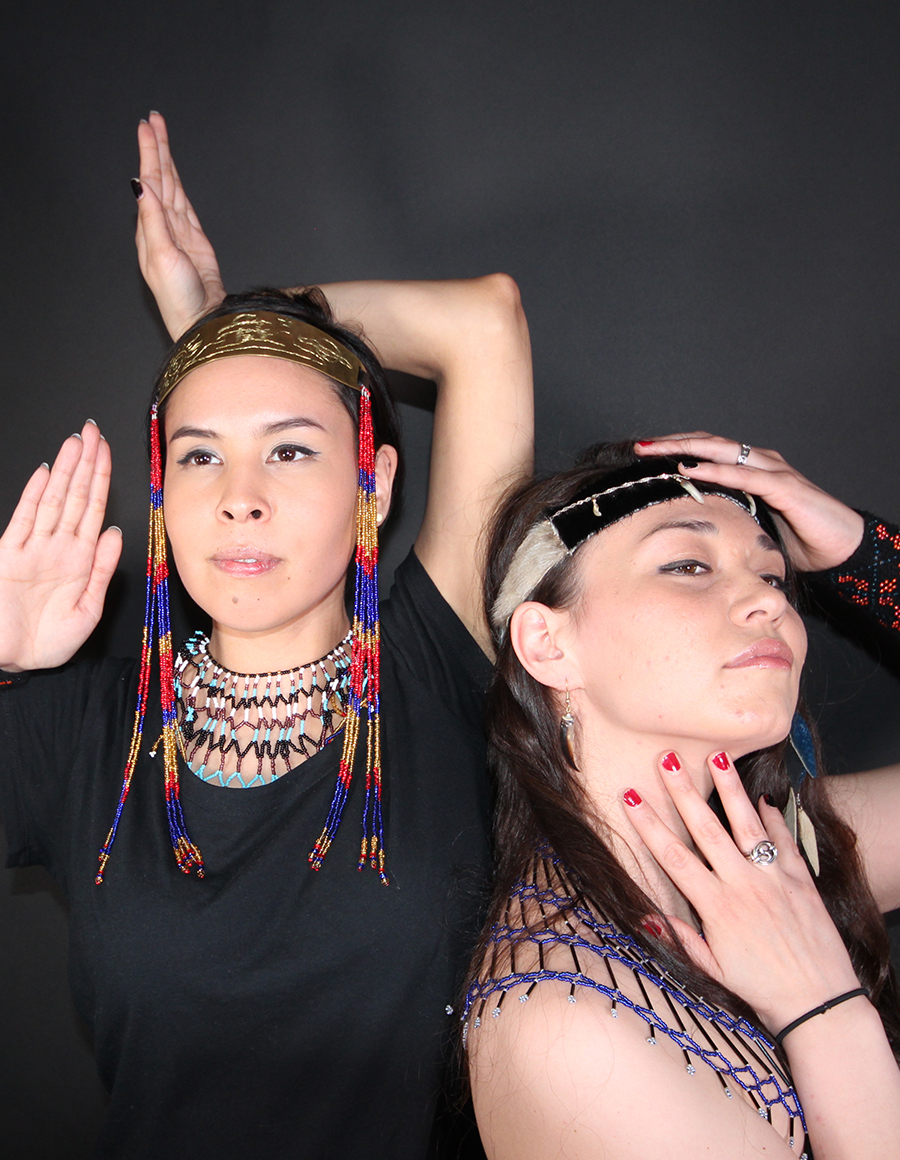 Silla and Rise blend Inuit throat-singing and futuristic dancefloor beats. Silla are Cynthia Pitsiulak (Kimmirut, NU) and Charlotte Qamaniq (Iglulik, NU) their name comes from the Inuktitut word “Sila” meaning weather. Sila is what surrounds us; it is what connects us to our land, to the moon, sun and stars, the ocean and the air we breathe. In respecting and honouring the need to preserve Inuit culture and paying homage to our land and the strong connection to its spirituality, they experience and perform the sounds of traditional and contemporary throat songs. Rise is Ottawa’s Rise Ashen, a Juno Award nominated global-grooves producer, DJ and dancer who has spent his life pursuing the intersection of traditional and futuristic music.

Silla and Rise were nominated for a Juno for Indigenous Music Album of the Year in 2017 for their self-titled Debut: Silla + Rise, as well as an Indigenous Music Award for Best Inuit, Indigenous Language, or Francophone Album.  They won the Stingray Award at Mundial Festival in Montreal in 2018 and they are currently working on a second album.

All events with Silla and Rise
Silla + Rise Feat. JB The First Lady
Blending Inuit throat-singing and futuristic dancefloor beats, Silla and Rise are a dynamic Canadian musical group based in Ottawa. Their debut album was nominated for Indigenous Music Album of the Year at the 2017 Juno Awards.