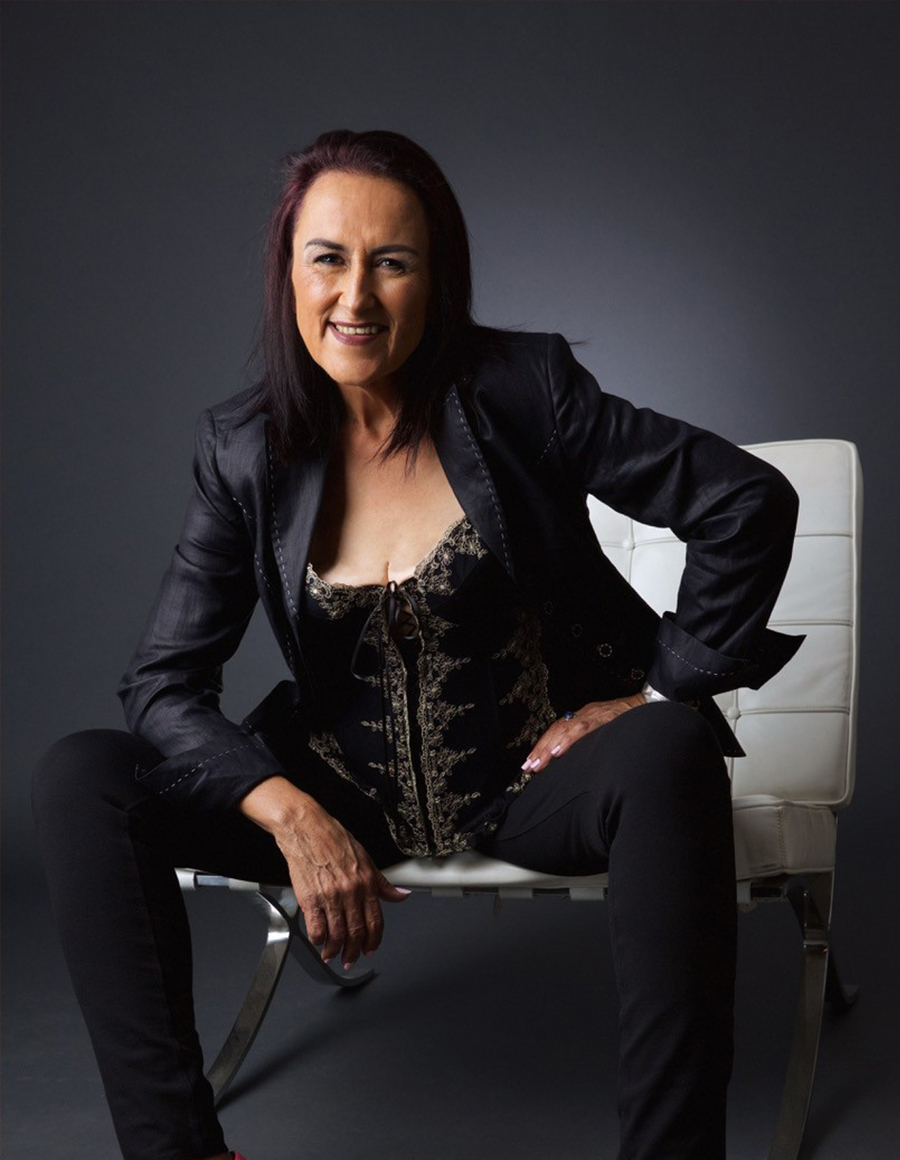 No newcomer to performance, Sandy Scofield is a Métis (Saulteaux, Cree and French) artist and composer based in Vancouver whose family hails from Treaty 1 territory. She is a multiple-award winning composer/sound designer/performer and educator; she holds and undergrad degree in music and just released her 6th album Red Earth.

Sandy has composed music and created sound design for many Indigenous theatre playwrights and  dance companies. Her music career has rewarded her with the respect and recognition from both her music peers and the public alike across Canada; internationally, she has performed on five continents.  Sandy is constantly reinventing her relationship with various genres of music.

All events with Sandy Scofield
Leela Gilday feat. Sandy Scofield & M’Girl
An evening of powerful music from some of our countries most gifted female musicians.