Chat with us, powered by LiveChat
Artists Quelemia Sparrow 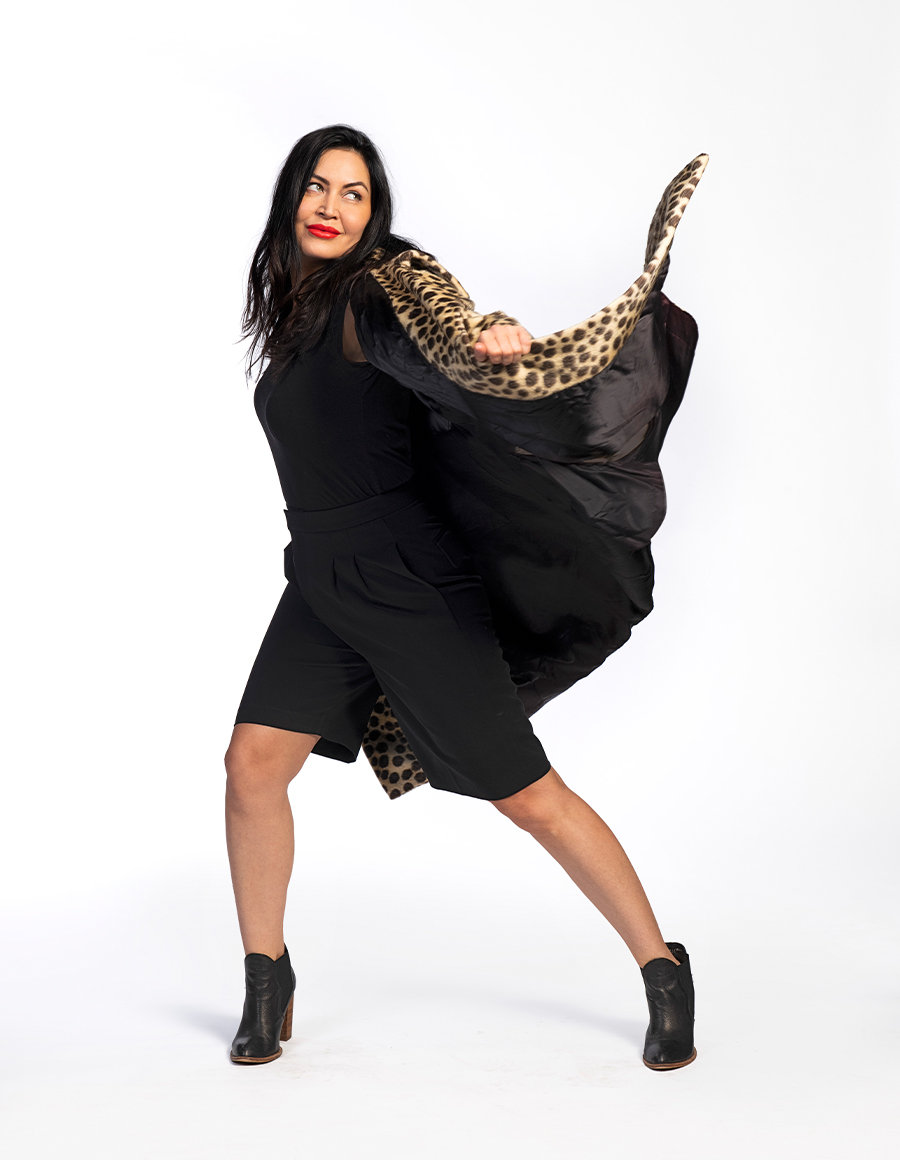 Quelemia is of Indigenous/English ancestry from the Musqueam Nation. She graduated from Studio 58’s Acting program and the Langara Film Arts program in Screenwriting.