Chat with us, powered by LiveChat
Artists Pippa Mackie 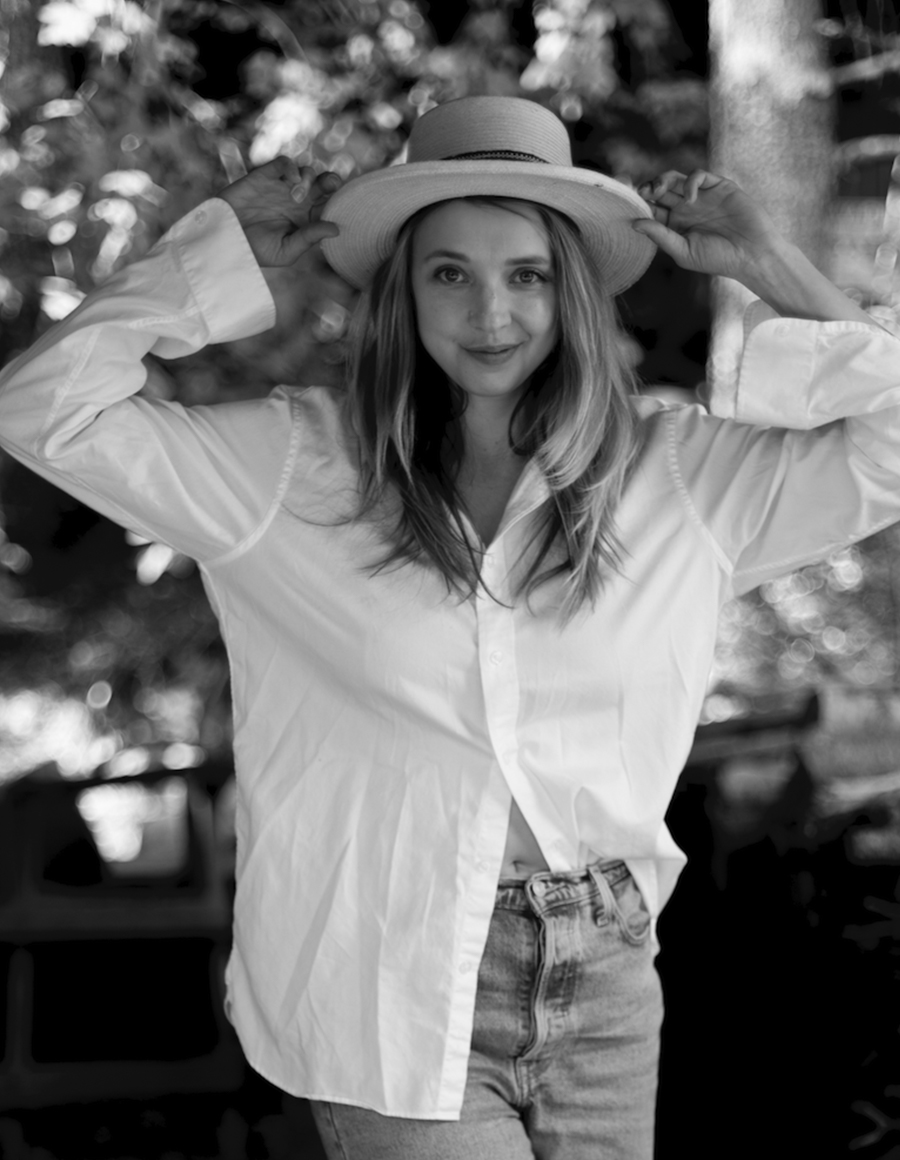 Pippa Mackie is an award-winning actor, playwright, and producer. Since graduating from the National Theatre School of Canada in 2009, Pippa has worked as an actor with the Arts Club, Gateway Theatre, Belfry Theatre, Pi Theatre, Rumble Theatre, and many more. Most recently she played Pinocchio at The Cultch in Theatre Replacement’s East Van Panto.

As a writer, Pippa’s work has been featured and performed on stages across Canada. Most recently, she co-wrote Juliet: A Revenge Comedy with Monster Theatre’s Ryan Gladstone which toured Fringe Festivals in 2019. Pippa is also working with UK playwright and performer Kit Redstone on their new play The F*#cking Garden.

She is the Associate Producer with Upintheair Theatre, and a playwright with the Arts Club Theatre Company’s Emerging Playwrights Unit.