Chat with us, powered by LiveChat
Artists Peach Cobblah 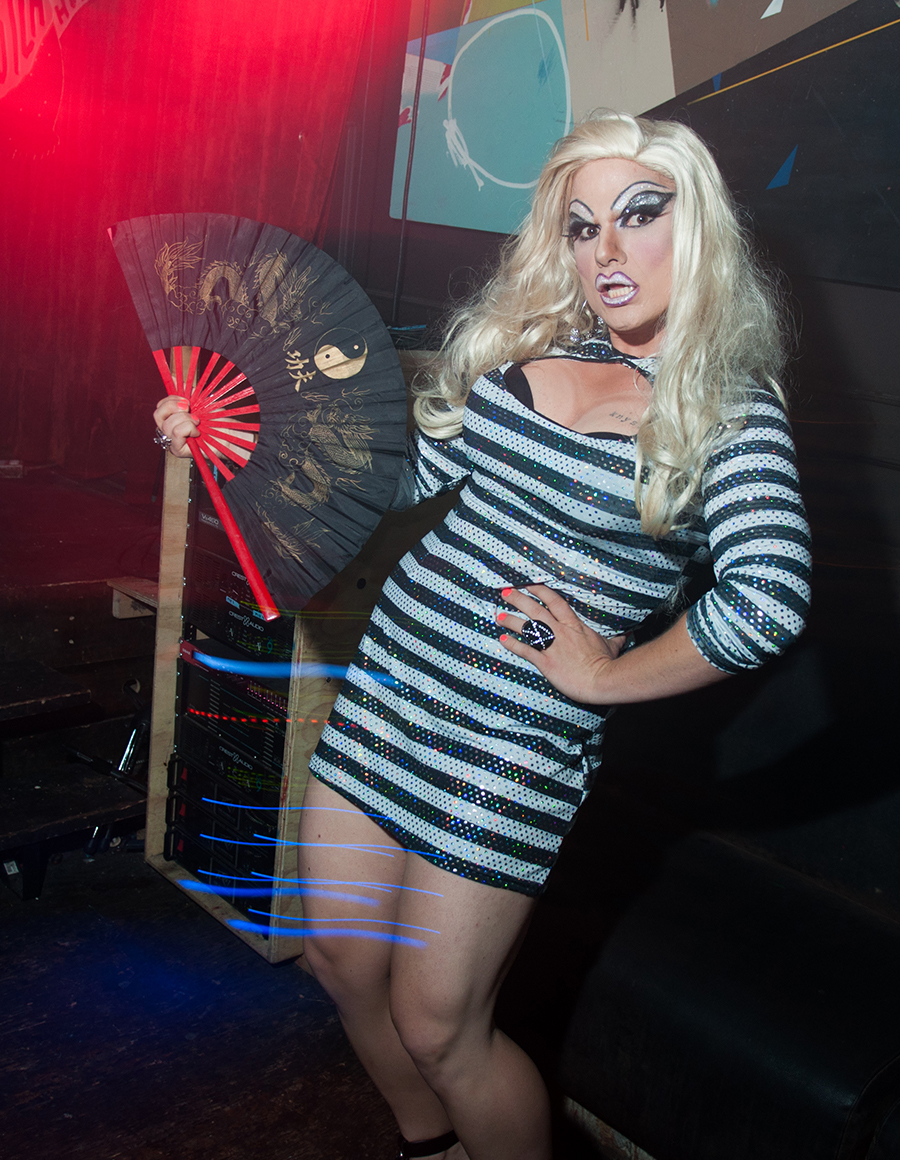 Out of drag Peach is known as award-winning playwright Dave Deveau who has had eleven plays produced, many of which have been touring Canada and the US for the past decade. davedeveau.com/peach