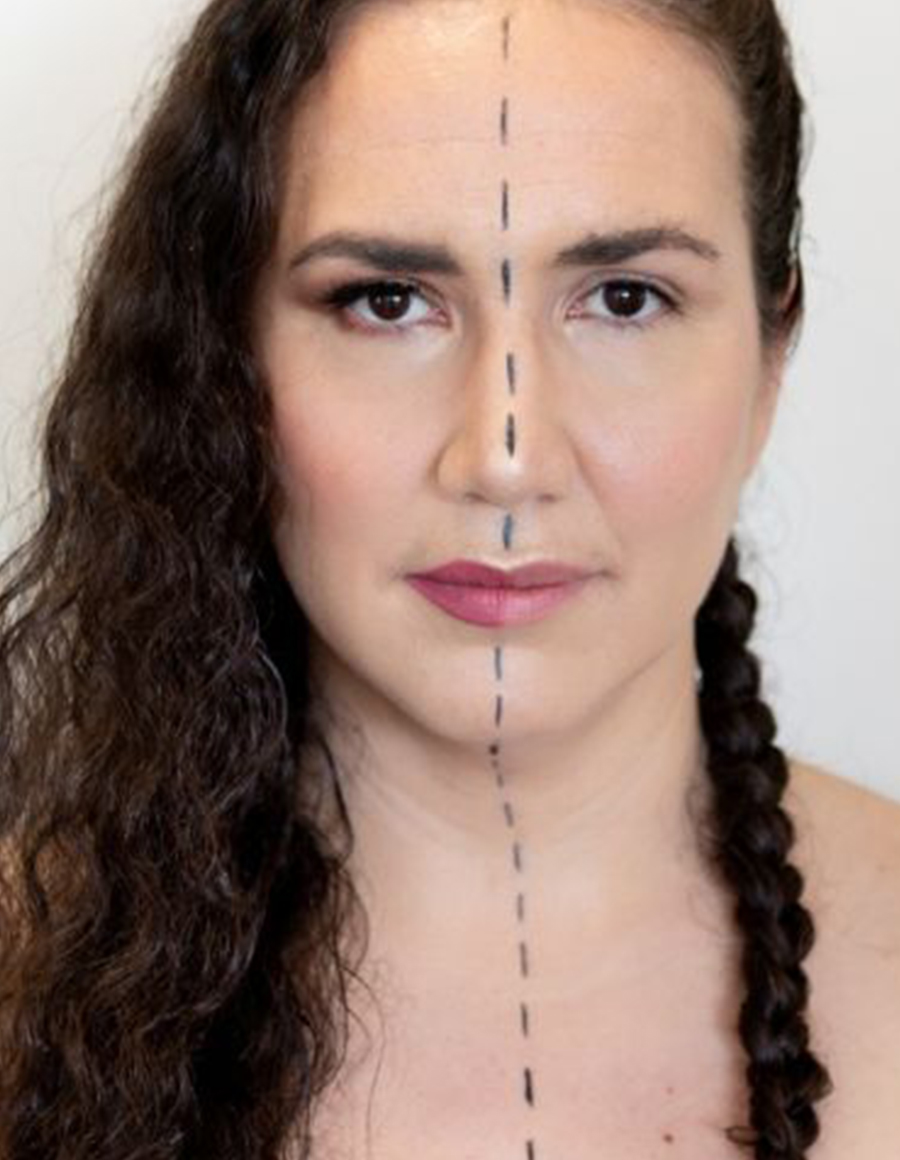 Nyla Carpentier (Tahltan, Kaska, French, Scottish) is a multifaceted performing artist currently residing in Vancouver. She is a poet, a powwow dancer and workshop facilitator. Acting highlights include: the theatre for young audience show Raven meets the Monkey King with Axis Theatre, Savage Society’s productions of The Boy who was Abandoned and Battle of the Birds, The Flats/Les Flats by Ginny Collins, a co-production with Prairie Theatre Exchange and Theatre Cercle Moliere, the Blyth Theatre Festival’s production of The Berlin Blues by Drew Hayden Taylor and Ipperwash by Falen Johnson and the verbatim theatre piece God’s Lake produced by Casterleigh Productions. Drawing on her experience as someone of mixed heritage – her goal is to blend the past, present and create new works for the future.