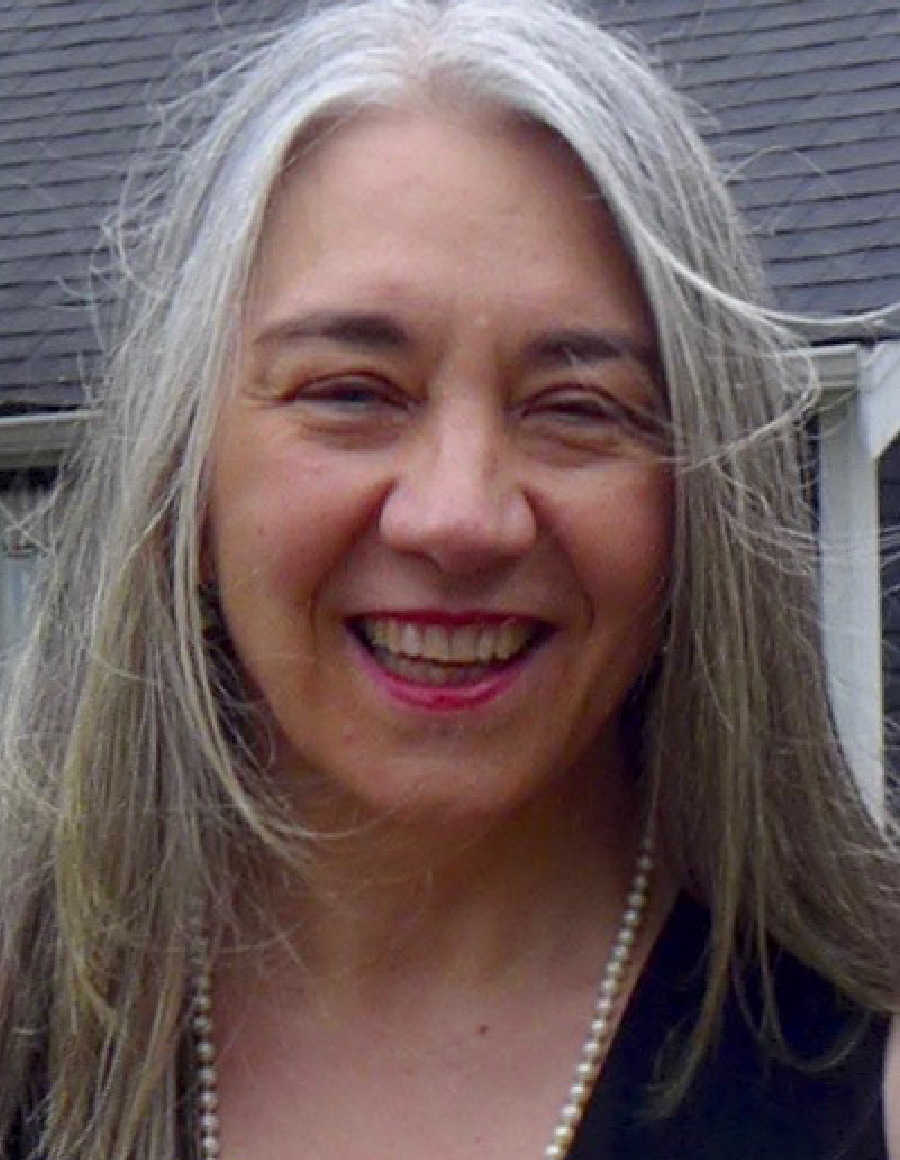 Michelle Poirier Brown is a Cree Métis poet and spoken word performer from Selkirk, Manitoba, currently living in Victoria, BC. Her poem “Wake” appeared in PRISM international’s DREAMS issue, and was awarded the Earle Birney Prize. Performances for “Wake” include The Flame in Vancouver, the Belfry Theatre in Victoria, and the First Peoples House at University of Victoria. Other performances include a Flame story “Get Back in the Car” and a CBC Radio 1 commentary “I Drive a Truck,” recorded in 1986.

A feminist activist, Michelle was the first woman in Canada to win a court case establishing reasonable accommodation in the workplace for breastfeeding women. Now retired from a career as a professional writer and, later, conflict analyst and Federal treaty negotiator, she is giving voice to stories she has been sheltering for forty years.

Currently, Michelle is working on a chapbook of poems about Cree Métis identity, as well as a performance piece titled Coming Out Sane about living with PTSD.

All events with Michelle Poirier Brown
The Flame: Cabaret Edition
A talented roster of raconteurs, ground breaking BC storytellers, spoken word artists, and musicians dare to share their most personal, poignant, and hilarious true stories live on stage. Join us for an unforgettable evening of true tales as told by the people who lived them!