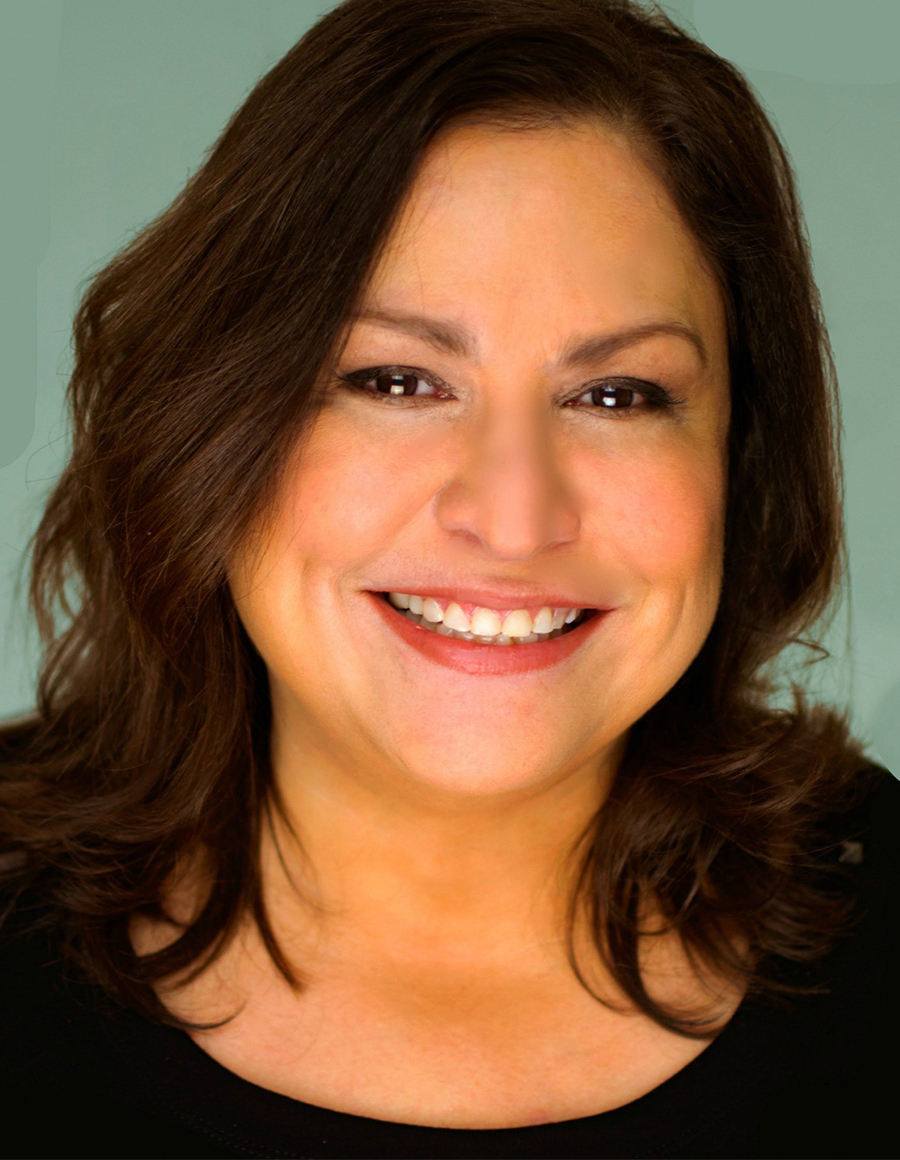 Martha Chaves is a busy comic. Her infectious, candid style, her captivating stage presence, and her gift to relate to a wide range of audiences grant her numerous presentations at clubs, colleges, fundraisers, corporate functions and comedy festivals.

Martha is a veteran of multiple Montreal’s Just for Laughs Festival, and of the Winnipeg Comedy Festival. She has also appeared in the Halifax, Edmonton, Vancouver, and Boston Comedy Festivals, and in the “Marshalls’ Women of Comedy,” in NYC. In Spanish, she’s performed in the Festival Del Humor de Caracol, in Bogotá, Colombia.

Her versatile material mixed with her fluency in 4 languages make her an asset to perform for an array of fascinating audiences. For example, the Canadian Peacekeeping Troops (in Alert, Egypt, Israel, and Afghanistan) and The Nobel Women’s Initiative, a delegation of women led by Nobel Peace Prize winners (in Mexico, Honduras, and Guatemala).

Her TV credits include two national comedy specials: COMICS! on CBC, and Something About Martha on CTV and The Comedy Network, plus her TV appearances on Just for Laughs, the Winnipeg Comedy Festival, to mention a few.

Martha is a regular on CBC Radio’s “Laugh Out Loud,”, “The Debaters,” and “Because News.”

All events with Martha Chaves
Opening Night Bash
TRANSFORM: A Cabaret Festival kicks off with two spectacular Opening Night celebrations! The stars of this year’s festival join forces in an unforgettable extravaganza, featuring a unique mash up of exhilarating dance, music, and comedy numbers like nothing you’ve seen before.
The Women Of Comedy
Some of the funniest women we know are taking over the York in a side-splitting night of comedy. Featuring Canadian Comedy Award winner Martha Chaves, Australia’s rising Indigenous comedy star Steph Tisdell, Toronto-based comedian Nour Hadidi, and beloved local comedian Erica Sigurdson. These fierce, fresh, and funny ladies will have you laughing until your belly hurts.