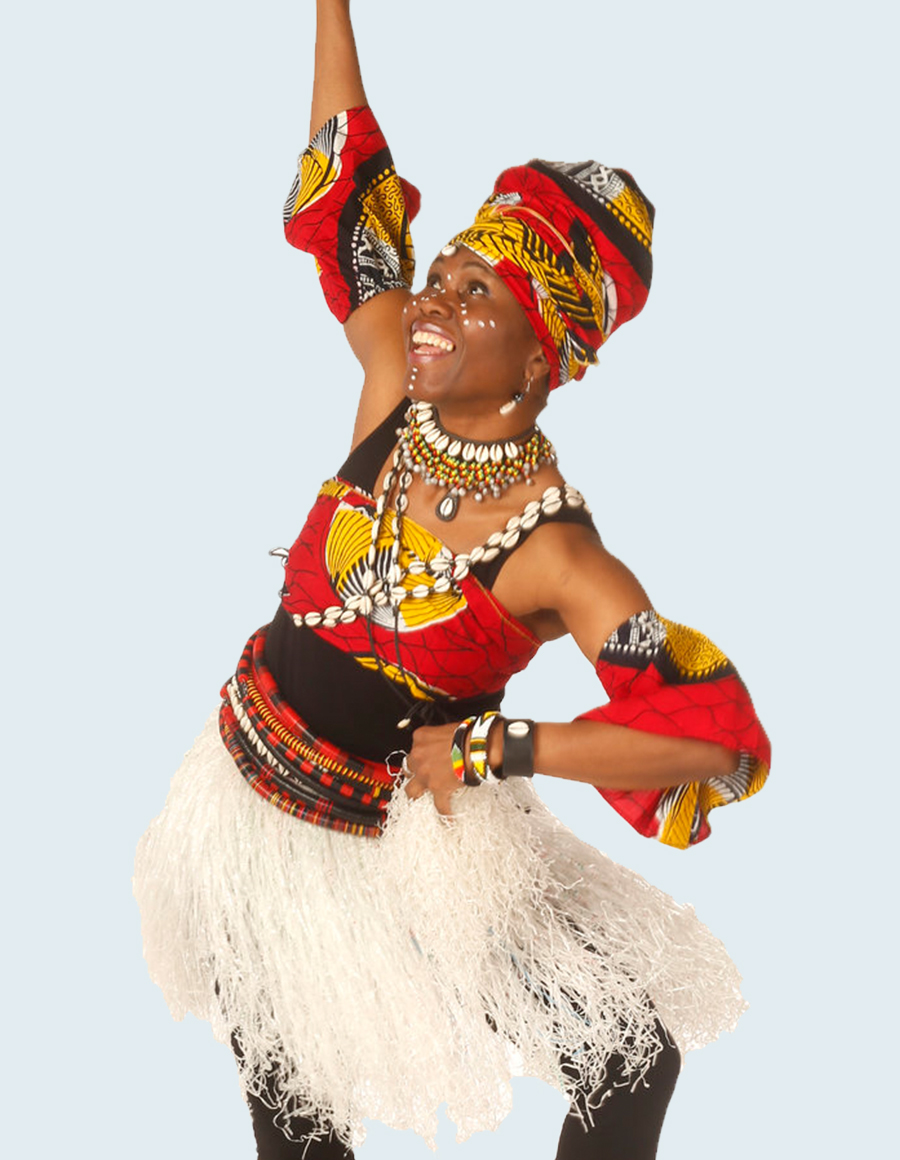 Originally from Cameroon, Jacky Essombe grew up in Paris and now lives in Vancouver. She has toured in Canada, the United States and Europe with major recording artists and has appeared on television and radio in Canada and France. She loves to share the traditions, history and culture of Africa, and the wisdom of her ancestors, and she truly believes that the Western world can benefit from the ancient wisdom of Indigenous people.