Chat with us, powered by LiveChat
Artists Isolde N. Barron 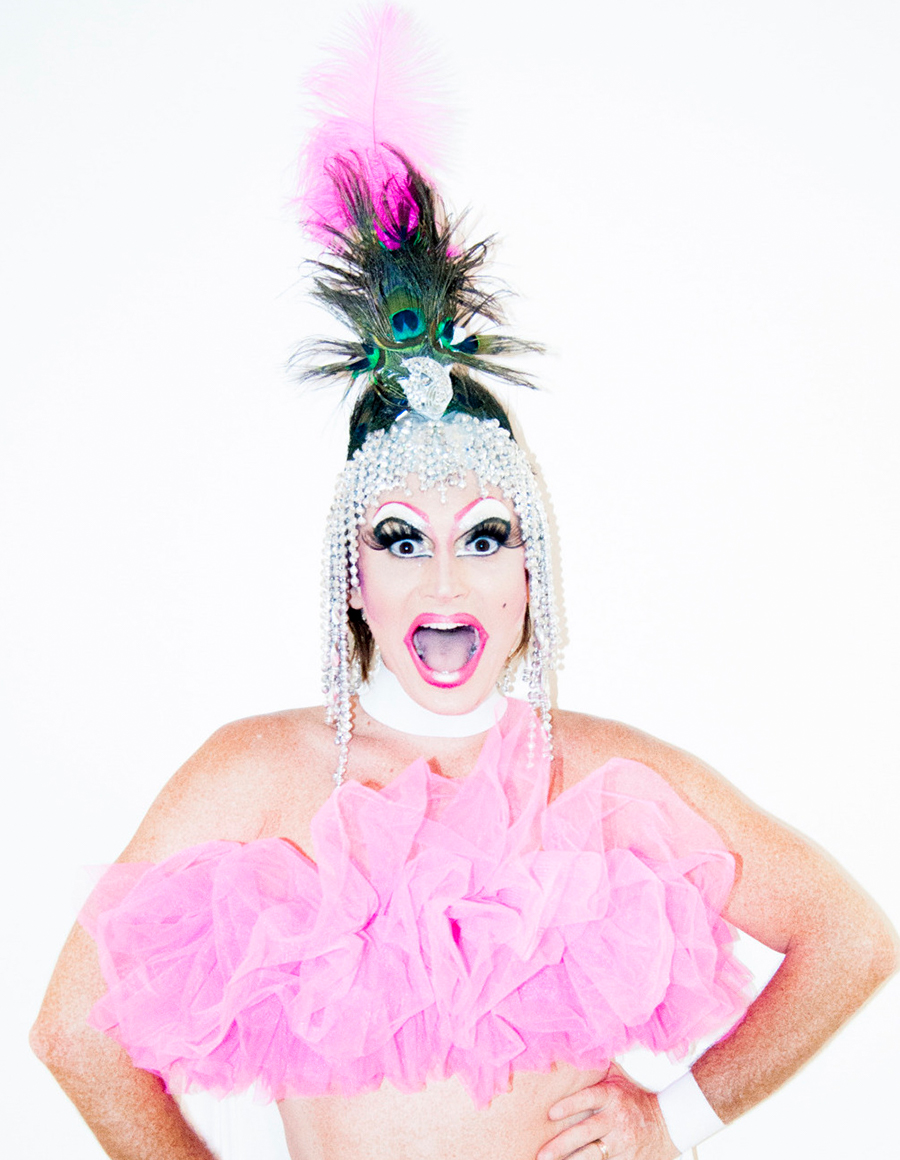 As The Queen of East Van, Isolde N. Barron, she hosted The Barron Gurl Show every week for three years in Vancouver’s West End, as well as Drag 101 (with her wife Peach Cobblah) a monthly show at UBC’s Pit Pub. As the Queen Mother of the Cobalt, a space she helped transform into a vital queer hub, she hosted her own weekly show Apocalypstick for two years and was a monthly fixture at Queer Bash, East Van’s premiere queer dance party.

She has appeared on the cover of various publications including the inaugural edition of SAD Mag. Past highlights include hosting the Tea Tent at Colony Farm’s Summer Fete, Halloween at the biannual event Oddball, her monthly brunch show Queen, Eggs & Ham with wife Peach Cobblah, headlining the First Pride and subsequent Prides in Campbell River, as well as hosting Xtra’s live Vancouver Pride coverage.

She co-created 20 Minute Drag School for BC Buds, as well as Tucked & Plucked: Vancouver’s Drag Herstory. She was Vancouver’s Entertainer of the Year for 2010. In boy form he is the Artistic & Executive Director of Zee Zee Theatre currently in its thirteenth season. He is a critically acclaimed director and graduate of Studio 58 who further trained with Pochinko clown master, John Turner.