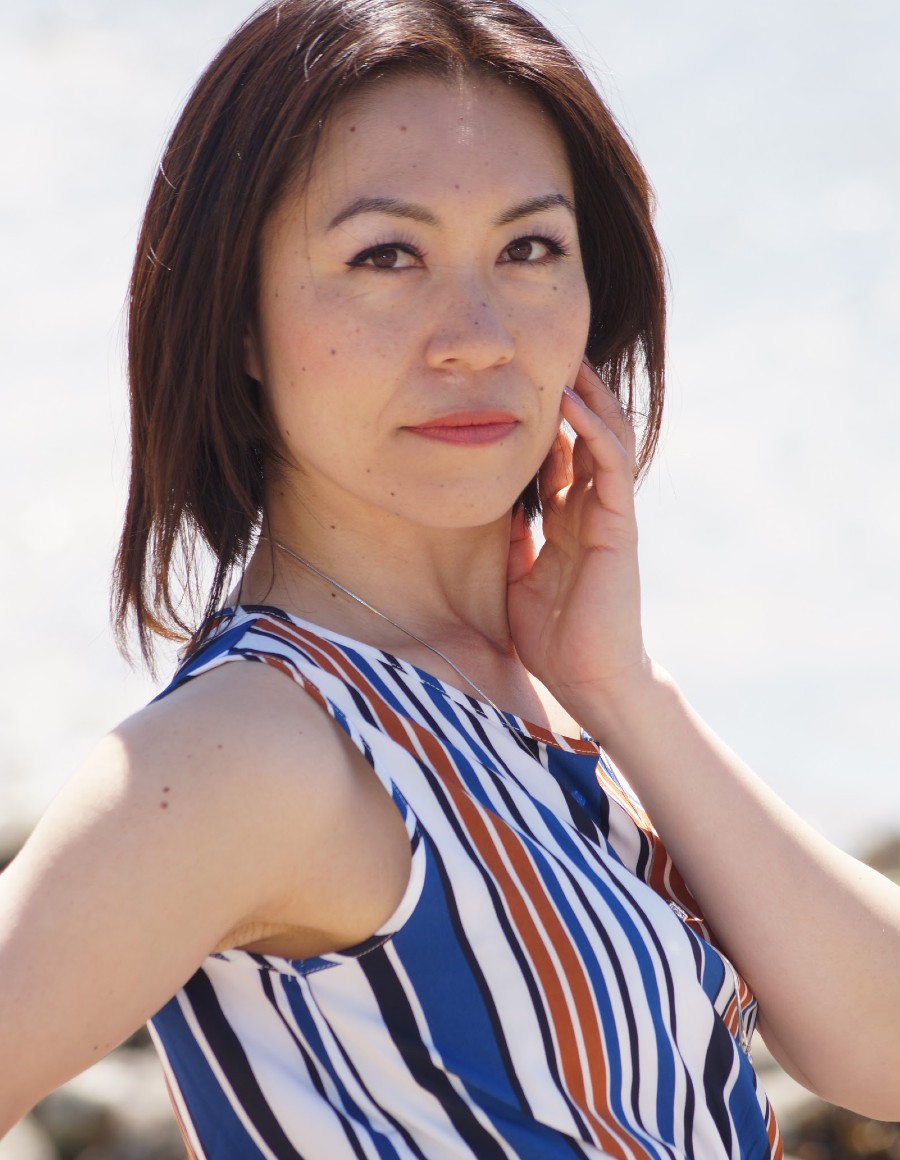 Originally from Japan, Ikue is a multi-disciplinary artist, dancer, performer, and choreographer who has been dancing for over 20 years with an extensive range of experience in Hip Hop, Waacking, Voguing, House Dance, Contemporary, Jazz, Modern, and Ballet.

Her dance training began in Japan, and since she moved to Canada, she has studied at the University of Alberta Orchesis Dance Program, Harbour Dance Centre, A Star Studio (the previous Boogaloo Academy), the Source Dance Company, Lux Dance Company, Modus Operandi, Training Society of Vancouver Working Class, and Vancouver Circus School. She holds an education degree back in Japan and is very passionate about sharing her love of art while performing, competing, battling, and teaching students for all ages and levels at various dance studios, schools and community centres.

Ikue was a semi-finalist at the House dance battle of Vancouver Street Dance Festival 2017, and she has won three titles as the best voguer from the Opulence Ball, Amaze Ball, and Celebs Ball held in Vancouver. Ikue was also awarded the title of Vancouver Nightlife Award’s Best Performer of the Year in 2011 along with House of La Douche, Vancouver’s premier Voguing and Waacking dance collective, where she is ‘the mother’ of the house. The collective was documented by CNN’s Great Big Story in 2019.

Her mission is to spread the love of dance, keep the culture alive, and keep evolving as a true entertainer.