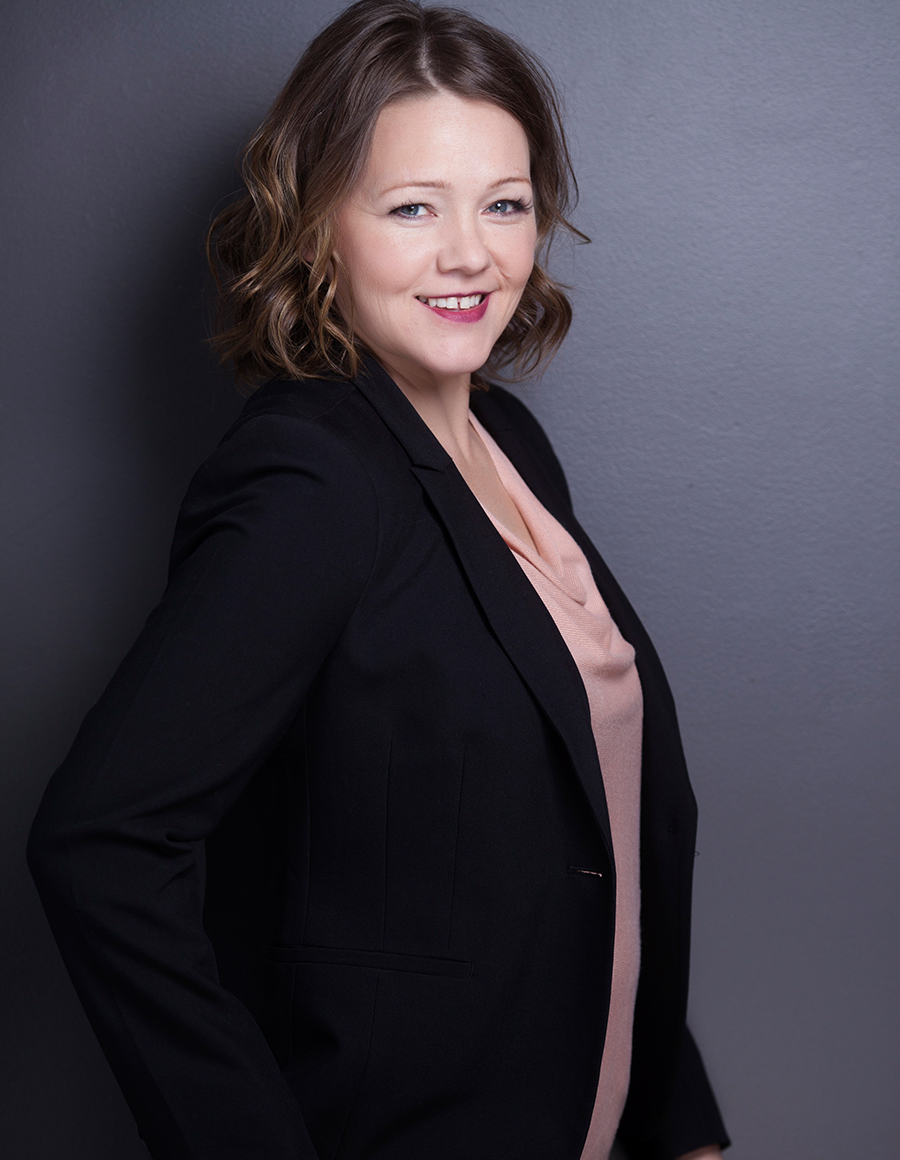 Erica Sigurdson is one of Canada’s most beloved comedians. Best known for her rapier wit on CBC Radio’s smash hit The Debaters, as well as numerous television appearances on both CBC and CTV. An award-winning comedy writer, Erica has been a story-editor for CBC’s Mr. D, CTV’s Corner Gas Animated, and won a Leo Award for co-writing the 21st Annual Gemini Awards. Having performed in Iceland, Singapore, Thailand, England, The Philippines, Afghanistan and from coast to coast in Canada, Erica Sigurdson has a comedy following world-wide.

All events with Erica Sigurdson
The Women Of Comedy
Some of the funniest women we know are taking over the York in a side-splitting night of comedy. Featuring Canadian Comedy Award winner Martha Chaves, Australia’s rising Indigenous comedy star Steph Tisdell, Toronto-based comedian Nour Hadidi, and beloved local comedian Erica Sigurdson. These fierce, fresh, and funny ladies will have you laughing until your belly hurts.