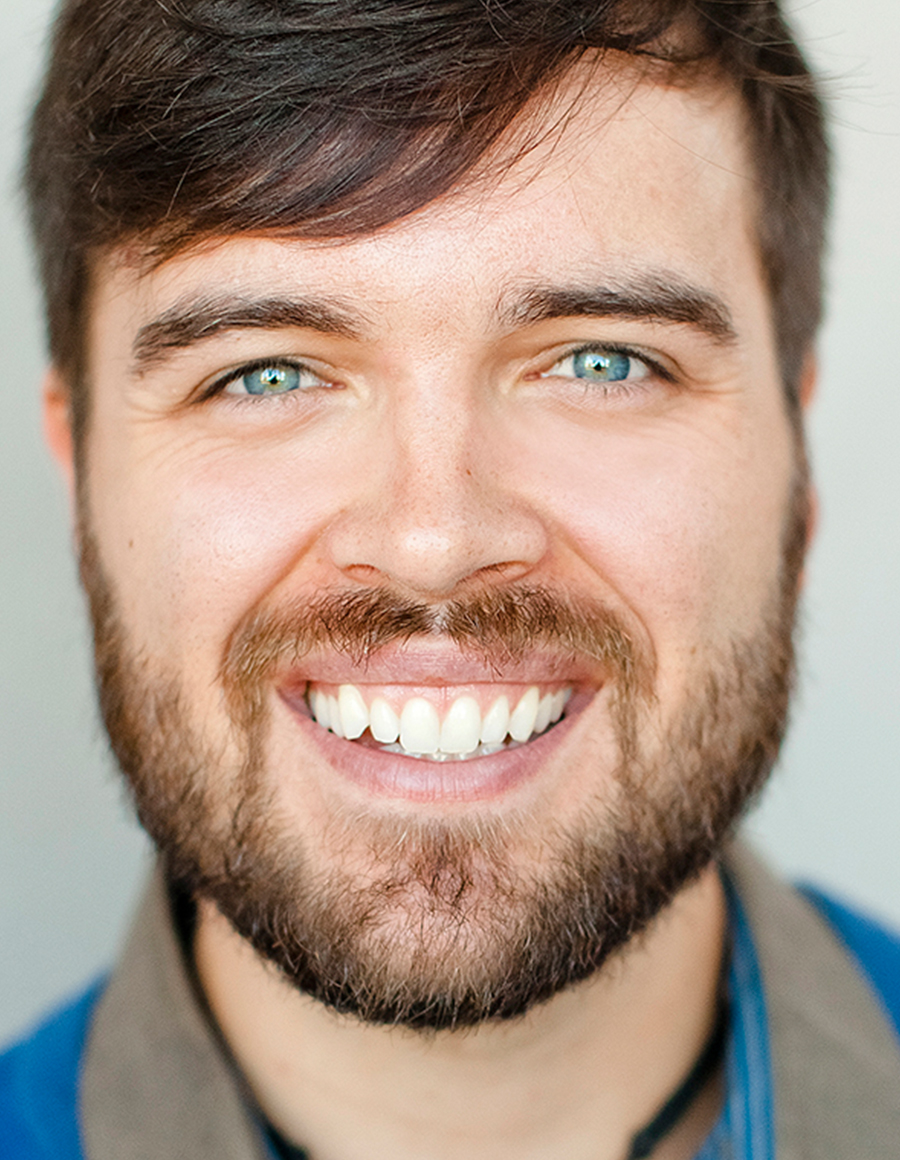 Corey Payette is proud of his Oji-Cree heritage from Northern Ontario, and has worked across Canada as a playwright, actor, composer, and director. He is the Artistic Director of Urban Ink (Vancouver, BC), past Artist-in-Residence with English Theatre at Canada’s National Arts Centre, and the founder of Raven Theatre (Vancouver, BC), focusing on new works by Indigenous artists. Corey has worked as an Artistic Associate with Full Circle: First Nations’ Performance and The Indigenous Cycle at the National Arts Centre, an investigation into the broad spectrum of the Indigenous body of work being created within Canada’s borders. This cycle resulted in the creation of a new department of Indigenous Theatre at the National Arts Centre, which launches its inaugural season this year.

As a theatre creator, his original musical Children of God (book/music/lyrics & direction) was developed through the Collaborations in English Theatre at the National Arts Centre, Vancouver Playhouse, Firehall Arts Centre, Western Canada Theatre, Arts Club Theatre, Urban Ink, Full Circle: First Nations Performance, and Raven Theatre. Children of God had its world premiere in 2017 at the York Theatre (The Cultch), followed by a tour to the Mainstage at the National Arts Centre in Ottawa, the Citadel Theatre in Edmonton, and Western Canada Theatre in Kamloops. Following the Segal Centre run in Montreal, it had a return engagement at the York Theatre (The Cultch) in Vancouver, followed by a tour of southern British Columbia.

His second musical Les Filles du Roi (music & direction, with co-book/lyrics with Julie McIsaac) was written in English, French, and Kanien’kéha (Mohawk) and had its world premiere in 2018 in Vancouver at the York Theatre (The Cultch), commissioned by Fugue Theatre and produced by Fugue, Raven Theatre, Urban Ink and The Cultch. Sedna (music composition & direction, co-created with Reneltta Arluk and Marshall McMahen) had its world premiere at Caravan Farm Theatre, co-produced by Urban Ink, and will tour next season to Vancouver. His next musical has been commissioned from Bard on the Beach in Vancouver.

His album The Music from Children of God, the published script, and the piano/vocal songbook are available on the shop tab, iTunes, and Spotify.

All events with Corey Payette
Corey Payette Musical Songbook
A transformative evening of music from Corey Payette’s award-winning and critically-acclaimed musicals–featuring songs and stories from Children of God, Les Filles du Roi, plus a sneak peek of the new musical, Sedna.