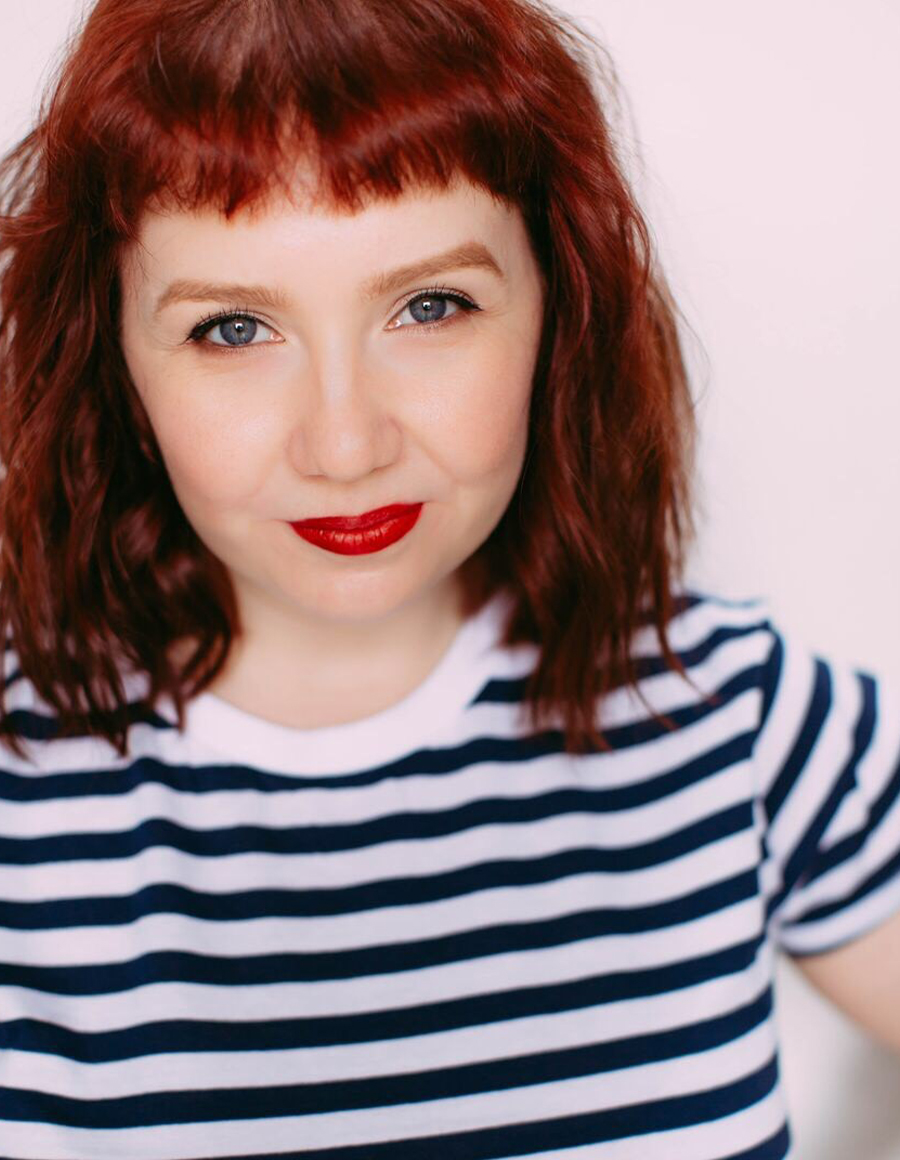 Cheyenne is a writer, actor, and producer from Vancouver. Writing credits include: The After After Party (The Cultch), Karaoke: The Musical (Studio 58), The Bush Party (Theatre SKAM), and Lady Parts (Pi). She is currently Playwright in Residence at ITSAZOO. As an actor, Cheyenne has recently appeared on Bravo Network’s Imposters and Red Letter Films docu-drama Maux Mysteres. Cheyenne is a graduate of Studio 58.

All events with Cheyenne Rouleau
Women of Comedy
Some of the funniest women we know are taking over the York in a side-splitting night of comedy. Featuring Canadian Comedy Award winner Martha Chaves, Australia’s rising Indigenous comedy star Steph Tisdell, Toronto-based comedian Nour Hadidi, and beloved local comedian Erica Sigurdson. These fierce, fresh, and funny ladies will have you laughing until your belly hurts.