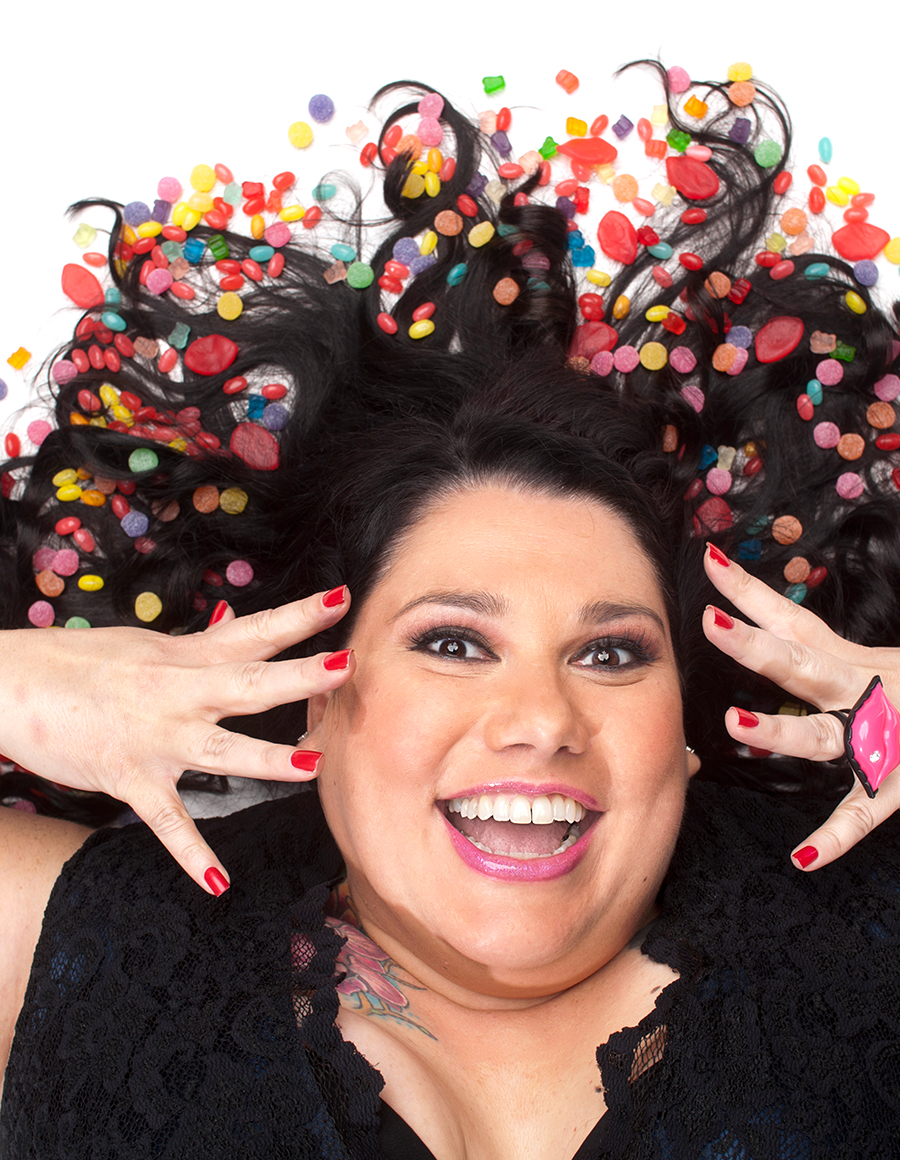 Candy is the creator and star of her own national, multiple award-winning TV series, The Candy Show (APTN).  She has a role on the Trailer Park Boys S10 (NETFLIX), appeared in Call Me Fitz (HBO Canada) and Sex and Violence (OutTV), and received a Screen Nova Scotia nomination for her role on Forgive Me (Superchannel). Candy is a Broadcaster with CBC Radio One where she has hosted: The Candy Palmater Show, Q, DNTO, and appears on Because News and The Next Chapter. You can hear Candy’s voice as the Narrator of CBC TV series True North Calling, and was a Panelist on Canada Reads 2017.

Candy has written and hosted many broadcasts including Ab Day Live, the Indspire Awards, and the imagineNATIVE Film Fest Awards Show.

Candy was valedictorian of her class at Dalhousie Law School and went on to practice Labour and Aboriginal law in a large corporate firm until showbiz came knocking. Before pursuing entertainment full time, Candy directed First Nations education for the Nova Scotia Department of Education for a decade.  She is currently working on a Masters of Education at St. Francis Xavier University and has taught in the Transition Year program at Dalhousie University.

Candy spends most of her time in airports and airplanes as she travels the globe speaking to audiences, large and small, about the power of love, kindness, and self-acceptance. Candy believes we are more alike than different and that you can NEVER have too much Candy.

Candy has just signed a deal with Harper Collins. They will be publishing her first book in the spring of 2021.