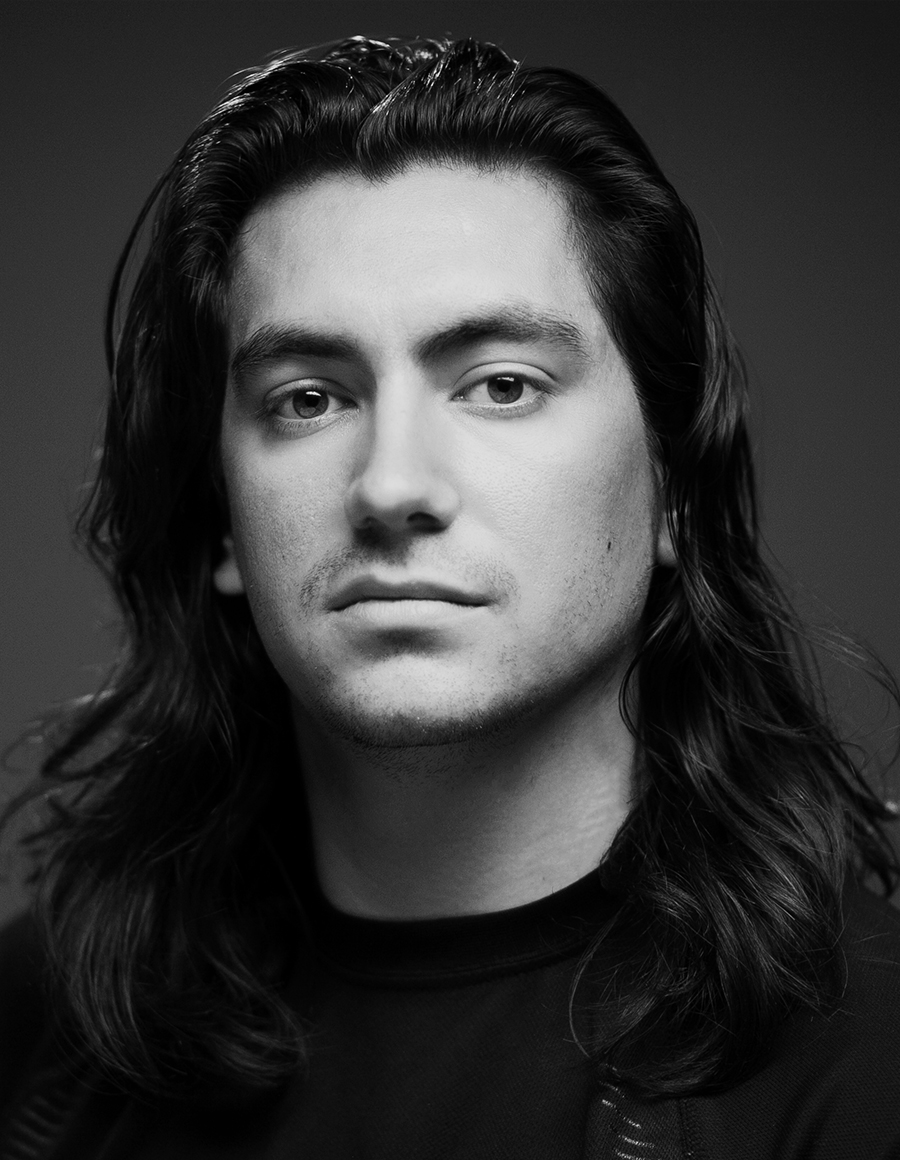 Barry Bilinsky is a professional theatre creator of Metis, Cree, and Ukrainian heritage. Based in Alberta, he has worked as a director, curator, performing artist, stage manager, and technical/production manager across Canada with projects centred primarily around the proliferation of Indigenous arts, artists, and collaborations. He has studied Drama and English a the University of Alberta, attaining a Bachelor of Arts degree in 2012. Barry is an Artistic Associate with Dreamspeakers Indigenous Film Festival and Akpik theatre, as well as having been involved in many capacities with: Alberta Aboriginal Performing Arts; The Making Treaty 7 Cultural Society; Iiniistsi Treaty Arts Society (REDx Talks); Fool Spectrum Theatre; among others. Barry is committed to developing honest, respectful, and purposefully compassion creations that challenge the overarching cultural assumptions we often face in the performing arts community.

All events with Barry Bilinsky
Cirque Transforming
Contemporary circus crossed with traditional hoop dancing! Inspired by traditional hoop dancing, fire circles, and spinning orbs, a variety of circus artists come together for a deluge of whirling wheels, flying sparks, and so much more.
Where The Two-Spirit Lives
Where the Two-Spirit Lives explores what it means to identify as a Two-Spirit person in a contemporary society. It is about the journey we take when faced with our authentic self, while decolonizing gender fluidity through isolation and ritualization.